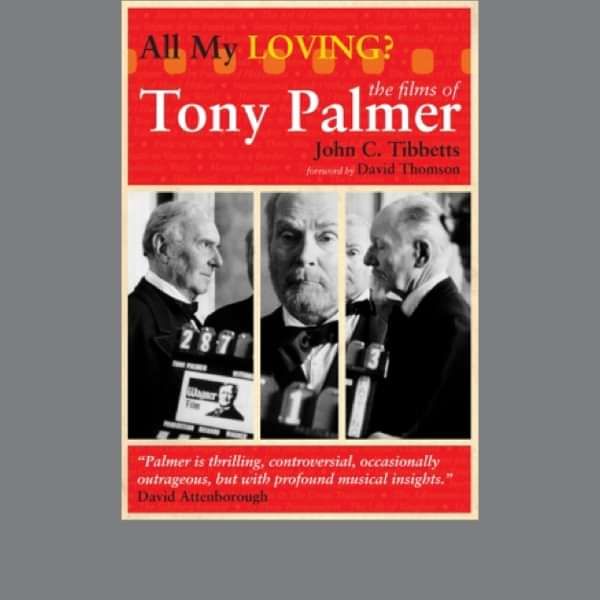 All My Loving: The Films of Tony Palmer is the first book-length study of a man who, in a career of over forty years, has directed and produced more than a hundred documentary and theatrical films, directed stage plays and operas, authored books and columns, hosted radio and television programmes and garnered dozens of awards, including multiple Italia Prizes (television's most coveted award).

In the words of renowned film critic and historian David Thomson "Palmer has made an absolutely unique contribution to films about art and music. A genius sitting in our own backyard."