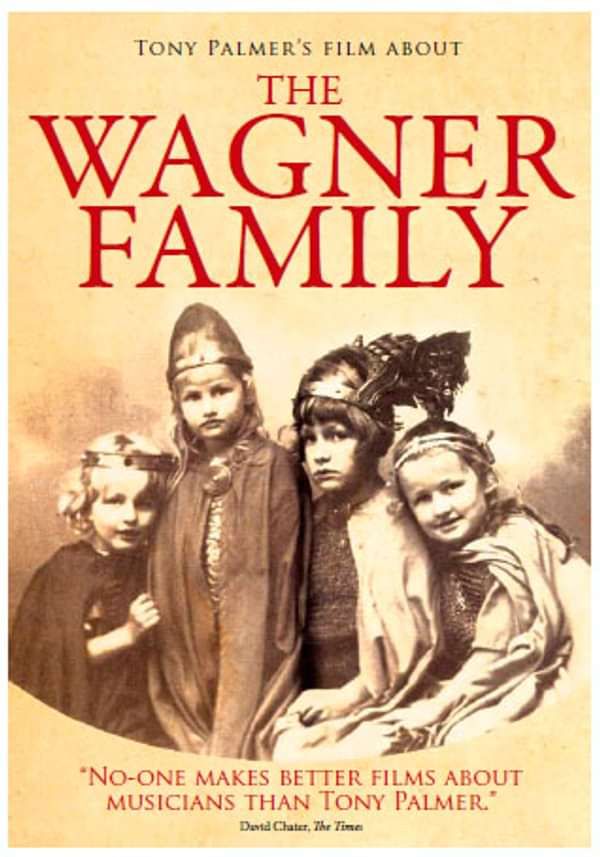 This is a film about a family, a family which has ruled the theatre in Bayreuth in southern Germany for the last 140 years, some say still the greatest theatre in the world.

There’s no doubt that Richard Wagner who built it was the most influential composer in the whole of the 19th century.

But the family has survived by a mixture of lies, deception, fraud and dangerous political alliances.

The story of this family is a soap opera that makes Coronation Street look like Noddy-in-Toyland.

It’s a family - in many ways the Royal family of Germany - at war with itself.