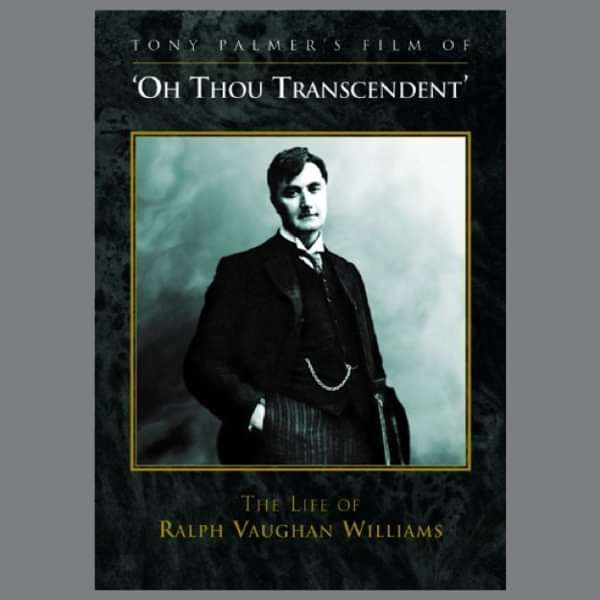 The first-ever full-length film biography of the great man, produced by the multi-award-winning director Tony Palmer.

'Tony Palmer's film is now complete. Undoubtedly controversial it will also be very important in raising awareness of Ralph Vaughan Williams. Two and a half hours long, it looks at Vaughan Williams' life as a disturbed and frustrated one. Powerful with some harrowing imagery, the film firmly dispels the myth that VW was a cuddly folk song collector and recycler who was affectionately known as "Uncle Ralph". As well as exploring his musical legacy, Palmer also focuses on the human side of VW. His frustration at living in a cosy market town, looking after an invalid wife (which he did devotedly) and the fury as well as the kindness and humanity which were all features of his remarkable character and which in their turn affected his music. The music passages are superbly played and filmed. The film is available on DVD. An absolute must-see.' - www.rvwsociety.com

With many of those who knew and worked with him, including the Gloucester Cathedral Choir, conducted by Andrew Nethsingha,

• archive performances by Boult and Barbirolli.

• specially recorded extracts from The Symphonies, Job, The Lark Ascending and of course The Tallis Fantasia.