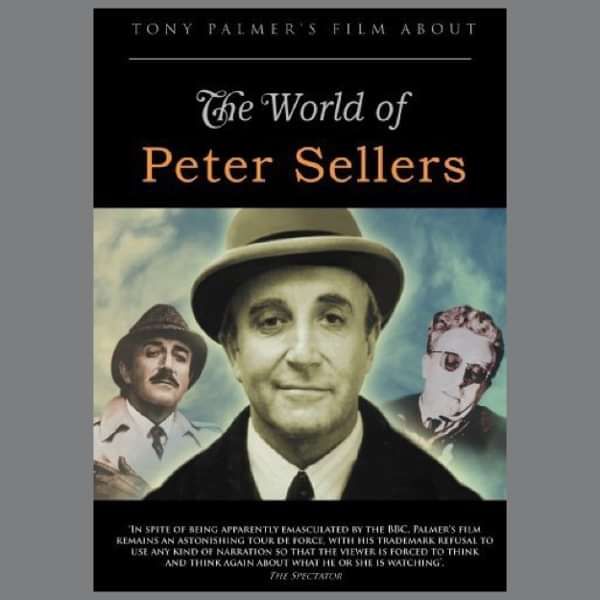 The original 1971 (uncut) intimate study with and about the legendary actor, which as he later admitted, was "the only portrait which really understood me". Banned by the BBC at the time, this devastating film reveals the full tragedy of a man who had everything but believed he had nothing. With contributions from Ringo Starr, Raquel Welch, Laurence Harvey, Yul Brynner, Harvey Orkin, Kenneth Tynan, Graham Stark, and especially Spike Milligan and other friends who loved him.

'Palmer's extraordinary films not only keep faith with their subjects, but they do something altogether more unusual these days. They take an argument about what makes great art and present it to a mass audience, and do so with a passion and conviction which could have belonged to the subjects themselves. They are therefore quite marvellous portraits, unequalled on television.' GILLIAN REYNOLDS - The Daily Telegraph