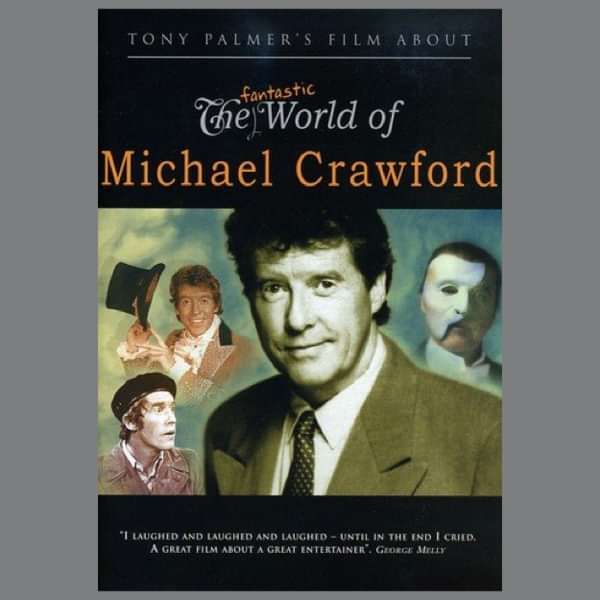 Michael Crawford has starred in some of the biggest box-office hits of all time. From Frank Spencer in Some Mothers Do 'Ave 'Em, to the original Phantom in Phantom of the Opera, both in London's West End and on Broadway; from circus showman in Barnum to EFX, the multi-million extravaganza at the MGM Grand in Las Vegas, the biggest hotel in the world, which he dominated for over two years, playing Merlin, Houdini and H.G.Wells, and which broke all existing box office records.

He is the only actor to have won an Olivier Award as Best Actor at the same time as Best Actor in a Musical. And then there was Hello Dolly with Barbra Streisand, The Knack, How I Won The War with John Lennon…And all this for a man whose first stage role was in an opera by Benjamin Britten!

This is a behind-the-scenes intimate portrait of one of the funniest and most versatile of actors, whose popularity in the United States outshines any other British entertainer in the last 30 years, and whose television shows in Britain are just repeated and repeated in all English-speaking countries purely by public demand.