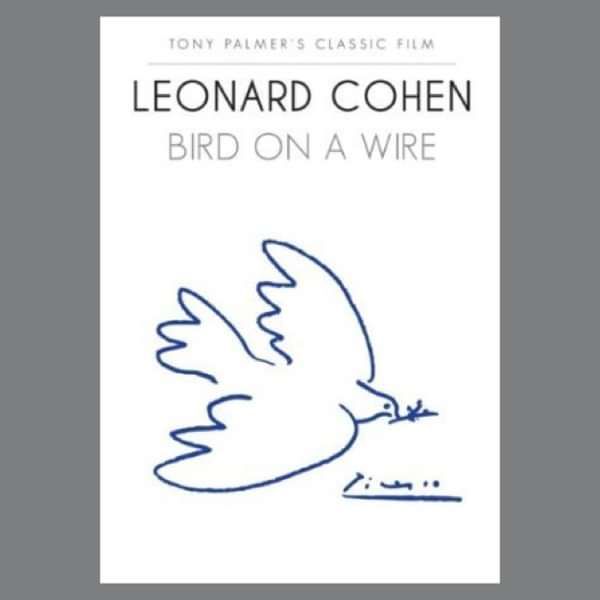 On March 8th 1972, Leonard Cohen began a 20 city European tour, beginning in Dublin and ending in Jerusalem on April 21st. Other cities included London at the Royal Albert Hall, Paris, Stockholm, Vienna, Amsterdam, Copenhagen, Berlin and Tel Aviv. This film is an impression of what happened during that tour.

Music includes performances of: Avalanche, Suzanne, Tonight Will Be Fine, Passing Through, Sisters of Mercy, Who By Fire?, Story of Isaac, One Of Us Can't Be Wrong, The Partisan, Chelsea Hotel, Nancy, Famous Blue Raincoat, Hey That's No Way To Say Goodbye, So Long Marianne, Bird On A Wire