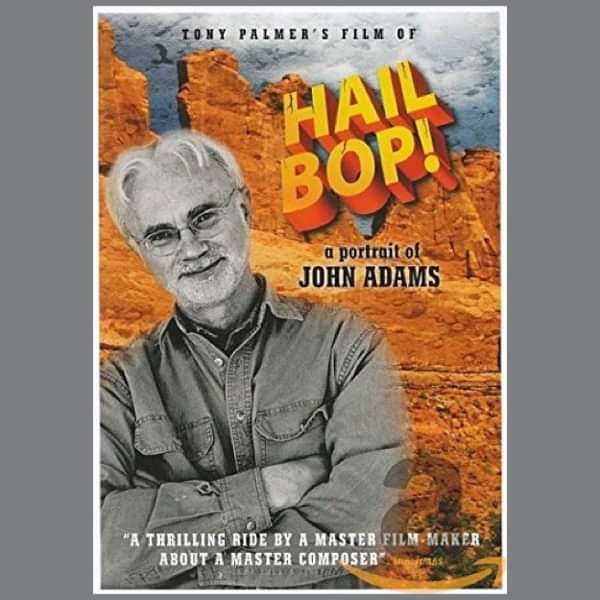 He is the most performed composer of his generation. His operas Nixon in China and The Death of the Klinghoffer have been international hits, although not without a touch of scandal. This was the first intimate portrait - filmed over 12 months - of a great composer at work in his High Sierra log cabin, and in rehearsal with soloists Emanuel Ax and Michael Collins. The dramatic landscapes of America, which Adams brings to life so vividly in his music, provide the visual backdrop. Contributors include stage director Peter Sellars and libbretist Alice Goodman. Music has been specially recorded for the film by Edo de Waart and the Netherlands Radio Philharmonic.