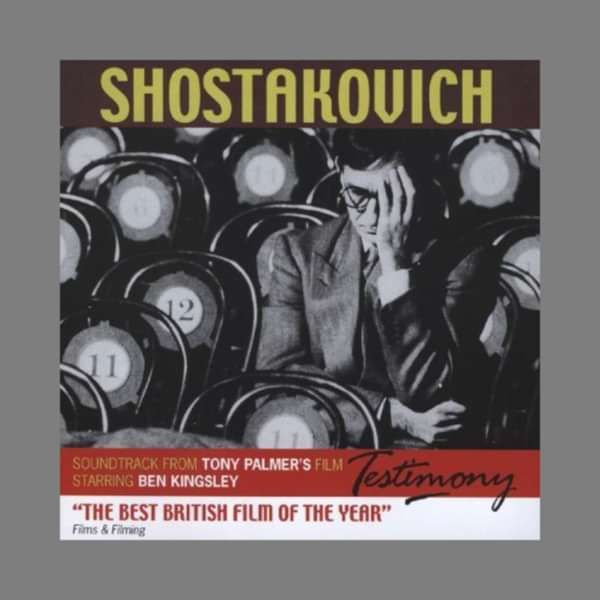 "Testimony is one of those comparatively rare events nowadays - a real piece of cinema. Palmer's prowess as an editor, his knack of juxtaposing image and music - something which has remained his forte since he first caused a stir back in the Sixties with Buddhist monks burning to The Beatles - has a field day in Testimony. Most importantly for a movie about a composer, there is always the feeling that Palmer understands the music. For a start he puts to rest the hoary old cliché that the private Shostakovich is only to be found in his chamber music - try listening to the Seventh, Eighth, Ninth and Fourteenth symphonies - but he also brings vividly alive musical details (like the composer's use of unison scoring) in colour sequences showing the orchestra, as in the climax of the Fifth...a truly remarkable film."