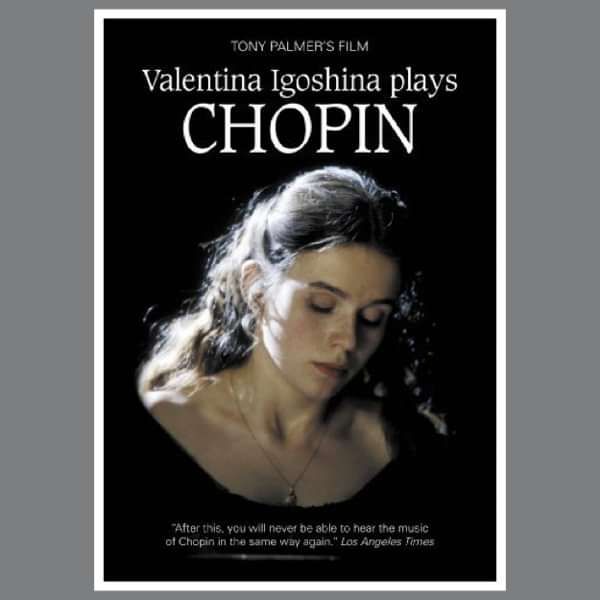 In 1945 the new Polish government asked for the heart of Chopin, previously buried in Paris. A woman called Paulina Czernika approached the Polish government claiming to have some love letters from the composer to her great-grandmother, the Countess Delfina Potocka. Eventually alarmed, the Ministry began a witch-hunt against Madame Czernika - Delfina Potocka was the only woman to whom Chopin had dedicated any music - these letters were said to be pornographic, anti-Semitic and thoroughly damaging to the image of the composer as a Polish hero.

Czernika ‘committed suicide' on 17th October 1949, 100 years to the day after the death of Chopin - or was she murdered, and if so, why? Were the letters, in fact, forgeries? And what was the truth about Delfina Potocka?