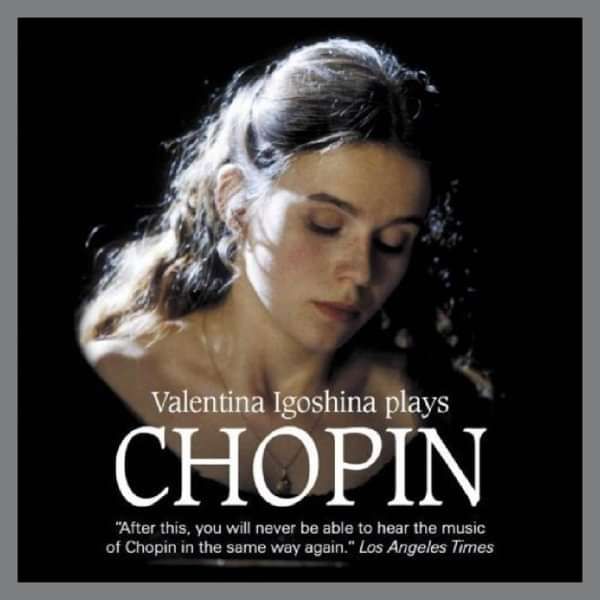 The soundtrack of Tony Palmer's film was described by the Professor of Film at Kansas University as "the most trenchant statement concerning the appropriation of art by the authoritarian state" and as "one of the seminal documents in composer biographies". New light is shed on Chopin himself through the interpretation of the music brought to life miraculously by the beautiful young Russian pianist, Valentina Igoshina who plays much of the music contained in the film in a specially recorded recital. As one critic wrote when the film was first released, 'after this you will never be able to hear the music of Chopin in the same way again.'