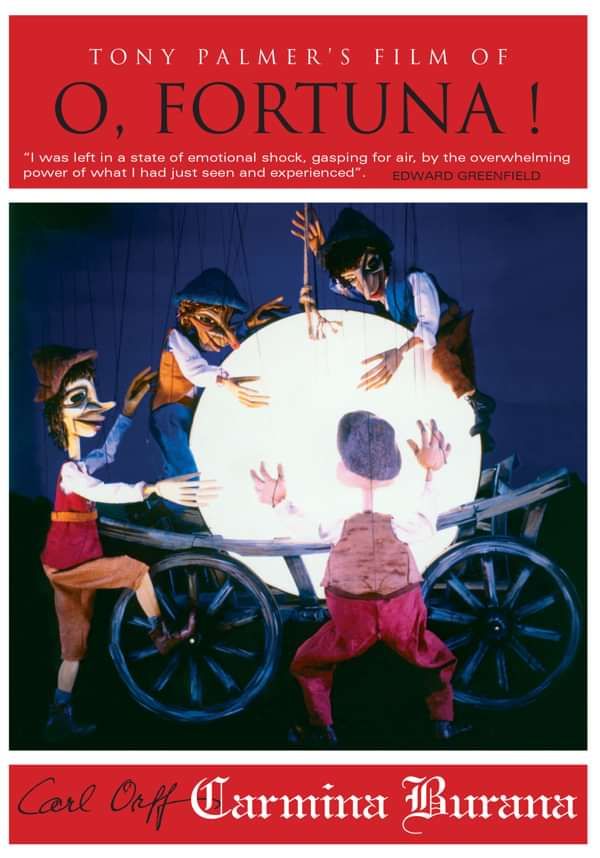 “An absolute revelation which will surely put Orff where he deserves to be – in the pantheon of important musicians of the 20th Century. Even the most familiar music, such as Carmina Burana, is performed with such ferocious venom that you feel as if you have never heard it before. The film and its terrible story forces us over and over again to question why we have neglected this extraordinary composer”. Humphrey Carpenter

“The pitiless gaze and fury with which Palmer shines his light upon the subject takes your breath away. Yet he does so with a love and tenderness which in the end it becomes impossible to resist”. LOS ANGELES TIMES