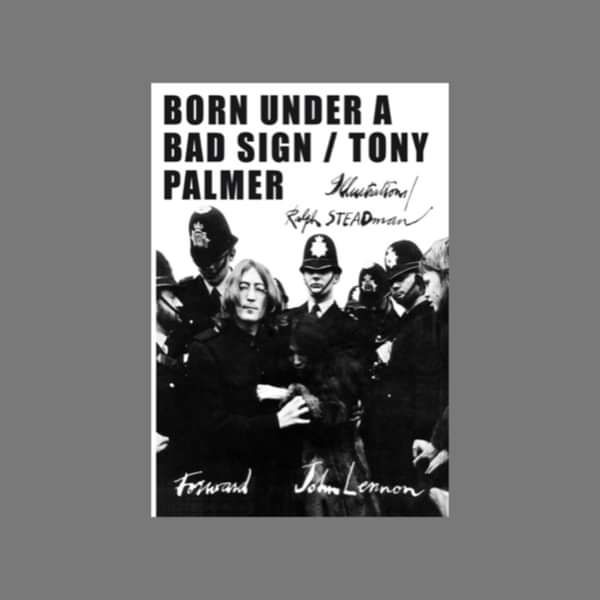 Tony Palmer is a noted British film director and writer, and over the years has written for The Observer, Time Out and other major publications. Tony has also published a number of books including Born Under A Bad Sign, The Trials of Oz and All You Need Is Love, the book to accompany the award-winning TV series of the same name. Tony Palmer's first book, Born Under A Bad Sign, is being re-published by Gonzo Multimedia.

The book, which was originally published in 1970, contains a foreword written by John Lennon and is illustrated by Ralph Steadman. This latest edition is the first time the book has been widely available since 1970 and as such copies of the original book are now extremely rare and change hands for large sums on the collectors market.