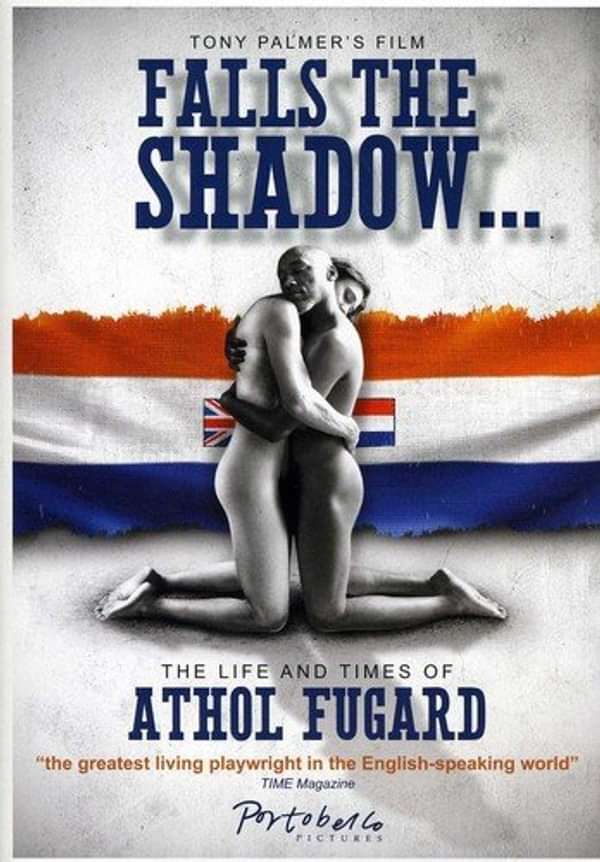 The acclaimed film director Tony Palmer has made the first ever profile of the South African playwright Athol Fugard who was called "the greatest living playwright in the English-speaking world" by Time Magazine. There are contributions from the likes of Nelson Mandela, Nadine Gordimer, Desmond Tutu, Antony Sher, Ben Kingsley, James Earl Jones, Vanessa Redgrave and Janet Suzman. Fugard is the most performed playwright, besides Shakespeare, in the world today with his 30 or so plays being performed constantly throughout the world. His work is a shocking indictment of the apartheid regime, but much else besides which is why the plays have always attracted the greatest of stage actors - Antony Sher, Ben Kingsley, James Earl Jones, Vanessa Redgrave, Janet Suzman, Rosemary Harris, John Kani, all of whom appear in the film. Fugard is 80 this June, and Tony Palmer has made the first-ever profile of this incredible man whose energy shows no sign of diminishing. This year alone he has had two plays on Broadway. Palmer and his producers Eric Abraham and David Elstein have assembled a glittering cast - Nelson Mandela, Nadine Gordimer, Desmond Tutu, F.W.de Klerk, Yvonne Bryceland, Alan Rickman, Kathy Bates, and the ANC has provided some terrifying footage (including some of Steve Biko) of what life was like under apartheid, and especially on the hated Robben Island where Mandela spent 27 years.