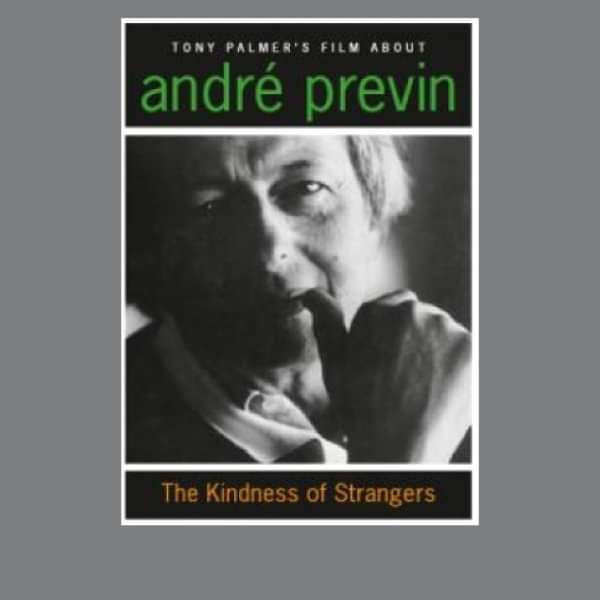 "André Previn at 80! It scarcely seems credible. This is the man who won 4 Oscars almost 50 years ago, and still maintains a full conducting, playing and composing schedule, each discipline of which would exhaust a man half his age. And he really is a phenomenal pianist, a conductor of profound insights, and a composer of considerable tonal originality. I once asked him how many songs he had written. After much hesitation, he told me he couldn't really remember. And that was not modesty; he just had no idea. In fact, there are hundreds, in a sense culminating in his much underestimated opera, A Streetcar Named Desire, which is how we met.

This film was made during the preparations, rehearsals and first performances of that opera in San Francisco. Two anecdotes illustrate for me the extraordinary musician I had the honour to work with. I knew of course that he was a jazz pianist whom even Oscar Peterson held in awe so I was determined to film him playing jazz. He refused. "I really haven't played jazz in public for years," he told me. Then by chance I discovered that he had been invited to play at bass player Ray Brown's 70th birthday celebrations at the Blue Note Club in New York. I pleaded with Previn to allow me to film this. He refused. So, of course, I hid away in the Blue Note Club and thanks to the wonders of digital cameras, no extra lights were required so I was more-or-less invisible. After the first of the two shows, I went backstage to say hello. As always, he greeted me with the utmost courtesy and said: "not bad, eh, for an out-of-practice old timer?" (His playing and improvisation had, of course, been breathtaking). "Pity you didn't film it...."

So, on the occasion of Previn's 80th birthday, here is the newly re-mastered original film by way of a small tribute. It was, and is, a privilege to know him and to acknowledge his greatness as a musician and his very special qualities as man."